US defense expert Jay Tuck was executive news director of the daily network program Tagesthemen on ARD Television. In his 35 years at the German network, he produced over 500 television segments. He served twice as combat correspondent in Iraq. His investigative reports on security policy, espionage activities and weapons technology appear in leading publications in Europe, including Cicero, Focus, Le Point, Stern, Welt and ZEITmagazin. He is author of "High-Tech Espionage", published in fourteen countries. For his current book, "Evolution without Us", he interviewed drone pilots and intelligence sources, futurists and Silicon Valley specialists in a 3 year exclusive research. Now out in Germany (Plassen Publishing), the technology bestseller will be appearing in Chinese in early spring (Shanghai University Press).

Jay Tuck consults for international companies on media politics, as well as strategies for business in the Middle East. 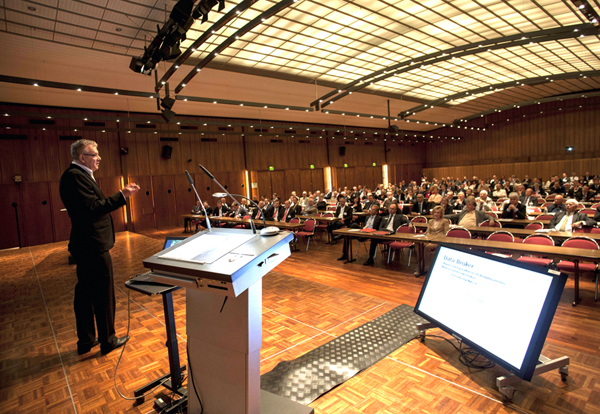